A Beginner’s Guide to Plasma Treatment 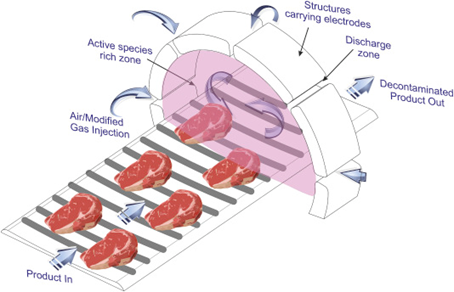 In 1951, Danish engineer Verner Eisby was challenged to solve the problem of how to print on plastic. Eisby’s experiments led him to disrupt contemporary scientific wisdom, which held that matter existed in one of three states: liquid, solid or gas. 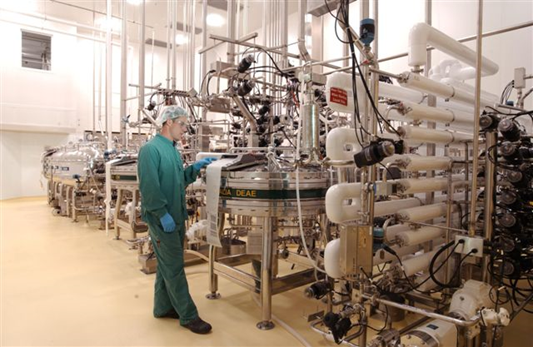 He discovered plasma, a form of matter that is created by applying high levels of energy to a gas so ionisation occurs. Negatively charged electrons break free and the resultant plasma carries a net positive charge, becoming highly interactive with a huge range of surface materials.

The Industrial Uses of Plasma

The unique properties of plasma make it extraordinarily versatile in its applications. It is one of the most effective surface treatments for both cleansing industrial materials and facilitating attraction and bonding. Since its origins lie in the search for a means of printing on plastic, it was inevitable that it would develop as an aid in printing, gluing and lacquering. It both cleans and activates surfaces, improving their adhesive capabilities.

The market continues to grow as new applications are discovered, particularly the environmentally-friendly cold plasma treatment, as discussed by Globe Newswire.

From the fairly modest aspirations that led to its discovery, plasma’s versatility has made it an invaluable asset in many major commercial sectors, like the aerospace and automotive industries. Meanwhile, space programs have taken plasma treatment literally out of this world.

The reason for this is that the same characteristics that make plasma so effective in promoting adhesion give it extraordinary qualities of protection and resistance. Think of the aerospace industry and the harsh intensity of the environmental conditions to which the average aeroplane is subjected every day.

Their high-gloss paints and coating agents are not just for show. They form a powerful layer of protection against the destructive effects of corrosion, erosion and other atmospheric dangers. In addition, plasma surface treatment can significantly reduce the friction that occurs during high-speed flight. For space travel, the benefits are multiplied many times over.

How Does Plasma Treatment Work?

Plasma treatment is a vast industry whose applications are numerous and diverse, as you will see from even a cursory look at site such as https://www.poeton.co.uk/standard-treatments/. The technology is not standing still, and new procedures are being developed all the time. However, the best-known and longest established plasma treatment is carried out by introducing the gas at low pressure into a vacuum chamber and then applying electrical energy to it to induce physical and chemical changes in the material under treatment.

Plasmas are highly interactive and can alter the properties of materials with which they come into contact. With precise configuration of the processing parameters, very specific effects can be achieved.

Plasma treatment is well-established, and with the development of ecologically responsible procedures, the potential growth of this industry is hard to quantify. The uses of plasma treatment currently fall into four categories: cleaning, surface activation, coating and etching. It will be interesting to see what the future of plasma holds.