Remember Remember the 5th of November  – Why We Celebrate Bonfire Night 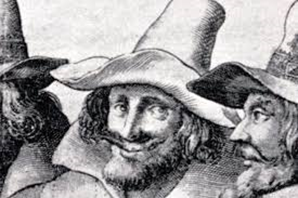 Every year on November 5th we set the sky alight with colourful fireworks. Some people attend large events organised by professionals like this events agency Dublin based company, and some have a smaller celebration in the back garden maybe with a few family members around. 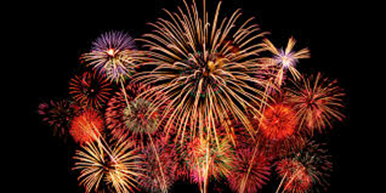 Bonfire night has been remembered for centuries due to the bonfire plot. It is also known as fireworks night as well as Guy Fawkes night. It all began in 1605. A nation divided by 2 religions – the older Catholic religion and the newer Protestant religion. King James I had declared the country would be Protestant, but this was not something that everyone in the country agreed with.

A group of plotters that were very unhappy with this decided that the only way to make England a catholic country once more was to blow up the houses of parliament and along with it all of the nobles as well as the King himself.

They managed to smuggle 36 barrels of gunpowder into a storeroom beneath the Palace of Westminster where it lay in wait for the agreed date they had decided to act – the 5th November. Another of the plotters, however, wrote a letter to a friend of his who worked in the houses of parliament and warned him that on that night he should stay away.

The letter was then obtained by the king’s guards who then went down to the cellar on November 5th and found the plotters – Guy Fawkes was caught with fuses in his pockets ready to light the gunpowder and was sentenced to death for treason.