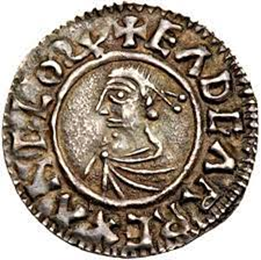 When we are using coins to pay for goods, put in the trolleys at the supermarket, or the parking meter in the car park most of us probably don’t give it a second thought. But the coins that we carry around in our pockets, purses and wallets are a part of history, which is ever changing.

The Royal Mint is the birthplace of all of our coins in the UK and has been for over 1000 years. Nowadays it makes billions of coins a year – in fact over five billion! But it didn’t make currency on this scale when it was first started.

It is generally accepted that the start of the Royal mint was in 886 AD when King Alfred the Great ordered coins that bore his portrait on them. So began a longstanding tradition of the coins bearing the face of the monarch of the time.

The royal mint has seen a great deal of changes throughout its history to get to the coins that we all know today – if you are lucky, it is still possible to find old coins offering a glimpse of history – it may also be worth a lot of money! If you find an old coin and want to find out more about it, it is best to take it to a professional such as coin valuers UK based GM Coins.

As well as old coins, the Royal Mint regularly bring out collectible coins – these are not only a part of history that you can own but they also make a lovely gift for an anniversary or a Christening.