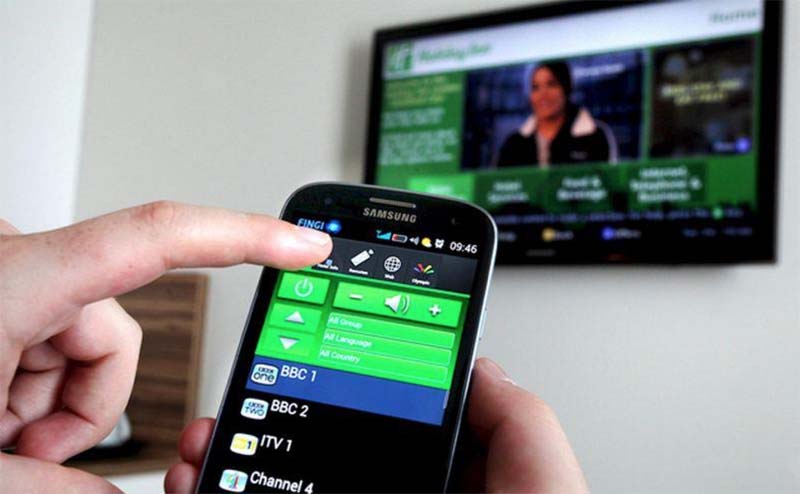 It probably will not come as much of a surprise to hear that Apple has announced plans to create its own original TV shows to enhance its online offering. Apple has been planning to enter the TV market for a while – its previous plans have included releasing standalone televisions and offering a TV streaming service. As yet, neither of these plans has come to fruition; however, the technology and entertainment giant recently announced that it is investing a staggering $1bn (£780m) in launching its own original TV shows.

The success of Netflix

Netflix has enjoyed huge success in recent years with its own original content, including documentaries, TV shows and spin-offs. Some of its greatest success include Orange is the New Black, set in a women’s prison; Stranger Things, a 1980s-themed thriller; Narcos, about the life of Pablo Escobar; and Orphan Black, a sci-fi series based around a young woman who has been cloned. Possibly the TV streaming provider’s greatest hit has been House of Cards, starring Kevin Spacey as a ruthless US politician who will stop at nothing to get his own way. Netflix originals have won countless awards in recent years and account for some of the most critically-acclaimed shows and documentaries of the 2010s.

Netflix is the main rival Apple’s new TV shows will face, along with Amazon. The retail giant also now produces original content, but has not yet enjoyed the same commercial or critical success as Netflix. Apple has already dipped its toes into the world of original content with a series called Planet of the Apps, a 10-part show abut launching apps, and another entitled Carpool Karaoke, which is a James Corden spin-off. 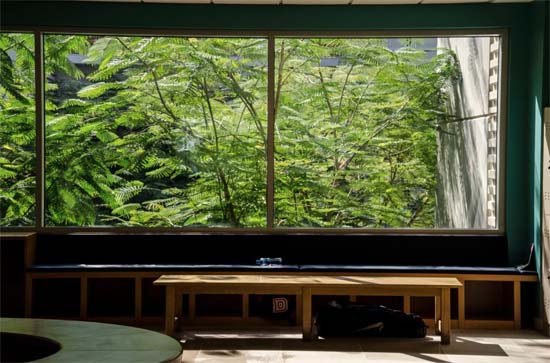 Regardless of whether you are a fan of streaming services and downloadable content, you will still need a regular TV aerial or satellite dish to access regular digital TV stations.
Apple’s original plans are believed to centre on producing 10 high-quality shows initially, rather than flooding its services with a slew of shows at once. Its programming so far has not set the world alight, so it will be interesting to see the results.