Facts to consider when choosing an Aran sweater 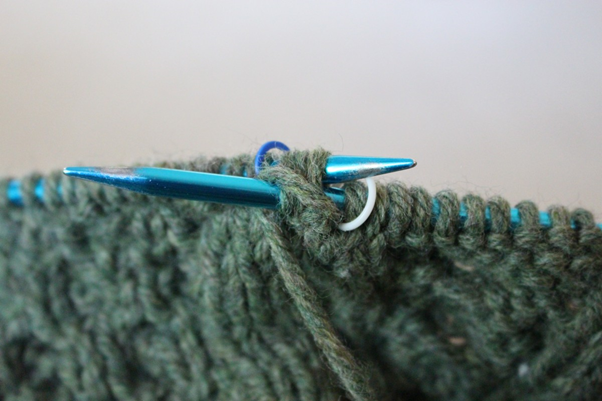 The traditional Aran sweater is seen by the Irish as a symbol that represents the fisherman and farmers from the Island of Aran, which is off the west coast of Ireland. 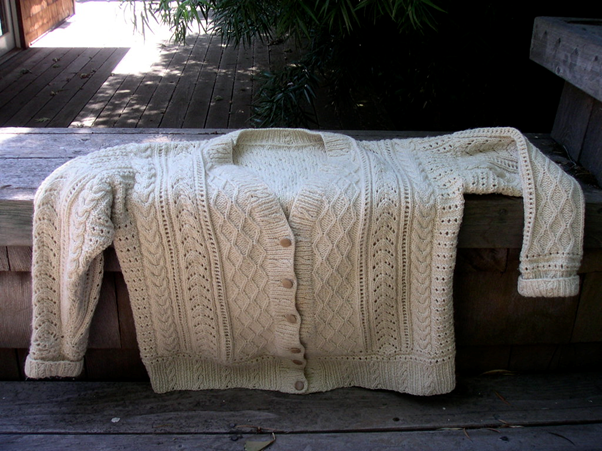 It is thought the first Aran jumpers were made in the 17th century. They have been around ever since; however, when the women of the Island of Aran first started knitting the jumpers, each one had its own story determined by the woman who knitted it.

When buying an Aran sweater, many people will simply choose a design they like; however, the original patterns are said to have different meanings, making each jumper individual, unique, and extremely valuable in terms of both money and sentimentality.

If you are looking to buy an Aran jumper, choosing a design might not be as straightforward as you first thought. If you are want to buy a Shamrock Gift mens Aran sweaters, for example, knowing what the designs represent will help to make your decision easier.

The cable stitch is the most common stitch found in the knitwear and represents a fisherman’s rope. Wearing a sweater with this knitted design means the wearer is sure to have a good day out on the seas.

The diamond shape found on the chest of Aran sweaters is said to represent the fields on the farm and brings luck and wealth to farmers working the land and those who wear this design.

The zig zag stitch has two recorded meanings. Firstly, it depicts the winding roads of the island; secondly, it is a symbol of the ups and downs associated with being married!

The honeycomb stitch is said to represent hard work and bring sweet rewards to those who wear it.

The trellis stitch is symbolic of the stone-walled fields of the surrounding farmland.

The tree of life stitch

Arguably one of the most significant designs, the tree of life stitch demonstrates the importance of the community and shows strong and healthy children and family lines.

Aran sweaters are traditionally made using pure wool, which helps to make the knitwear water-resistant. Whatever design you choose, be sure to remember the history.