The birth of the Calvin Klein brand 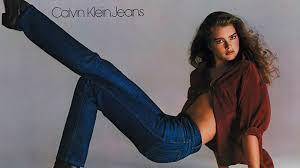 Working for other fashion designers was just not enough for the young Calvin Klein. His first fashion show under his own name was a small affair in 1970 that only cost $10,000 to produce. However, it had the desired effect and Klein was deemed the one to watch. With just fifty garments, he was on his way to industry recognition. 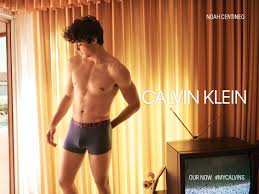 Just a year later, Klein was a success with a brand worth $5 million! By 1971, Klein had won his first Coty American Fashion Critics Award, winning it again the following year and by 1975 had grossed $17 million. This was a phenomenal high rise to fame and reflected the popularity of his fresh designs. For your own Calvin Klein Menswear, search Louis Boyd

He wanted to release a fragrance but couldn’t find a company who would give him total product control. Unheard of at that time, Klein put his own money into the venture and launched his first fragrance. Knowing what we know now about the success of CK fragrances, this was a bold and wise move indeed!

By the 1980s, the brand was really coming into its own and the hiring of a young Brooke Shields to advertise CK jeans was just the thing to firmly put the brand on the map. It was a controversial campaign but only served to boost the brand’s profile even further, seeing royalties rise from $1.2 million in 1978 to $12.5 million by 1980.

In 1982, Klein launched a range of underwear and we know how popular that decision has been in the ensuing years.