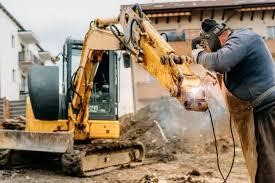 There is a huge and desperate need for new homes to be built in the UK. However, new housing developments on greenfield land often are contentious for residents nearby and understandably are often not something that many people are happy about. Although there is indeed a housing crisis in the UK, many people are more concerned about the pressing environmental crisis, which is worsened by building more and more new homes in areas that are important to wildlife and plants. So, what can be done to solve this problem? 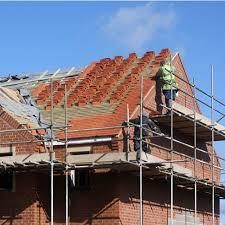 Brownfield sites are something that many people are suggesting can be utilised for this purpose. A brownfield site is an area of land that was developed previously for industrial use but is no longer used. Because of the fact that the land has often been used for industrial reasons, it could be contaminated. However, this is something that can be resolved. Companies such as these remediation contractors soilfix.co.uk/services/groundwater-soil-remediation-services can deal with land that is contaminated with all sorts of things, from gases and chemicals, to dangerous materials such as asbestos. A survey of the site is completed, samples from the groundwater and the soil are taken away and tested, and then the site can be cleared and made safe before any building work begins. 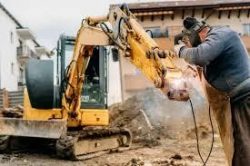 Although this can take a little longer than a straightforward building project, because the site will have been developed previously and most brownfield sites are usually found in towns and cities anyway, most of the required infrastructure needed will already be in place, so it can actually also save a significant amount of time and money to build on a site like this which already has much of what is needed in place.

There are many sites like these all over the UK that have been successfully redeveloped, such as the Olympic Park in East London, so it shows that even huge building projects can put these formerly derelict sites to good use. In order to provide enough new homes that are required and to prevent even more damage to the environment, this is certainly something that developers need to be paying attention to and making more use of now and in the future.