How does a conveyor belt work? 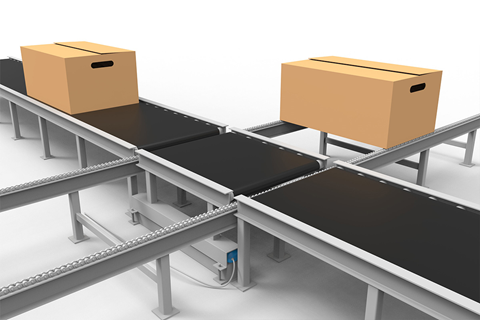 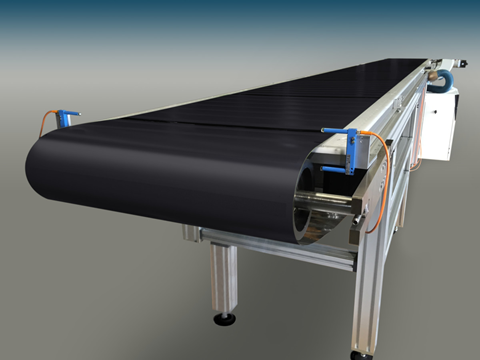 The conveyor belt is made up of several individual belts that are connected by wire or cables. The end of each of the wires or cables is connected to another part of the belt so that the entire belt can be brought together when one belt is complete. When one belt is complete, it will be able to move along with all the other belts. The belt has an armature that is usually powered by an electric motor, which causes the belt to move in a straight line. The more belts that are used, the more efficient the belt becomes at moving heavy items. These types of conveyors are commonly found in many businesses, including in warehouses and manufacturing plants. For Pneumatic conveying systems, visit a site like Aptech, suppliers of Pneumatic conveying systems.

How does a traditional conveyor belt move? When one of these belts moves, the cable attached to it is compressed by a spring. This compressed spring pushes the belt along and the belt then must go through a series of pulleys. The pulleys are powered by the electric motor that is powering the belt.