How Does Nuclear Power Work? 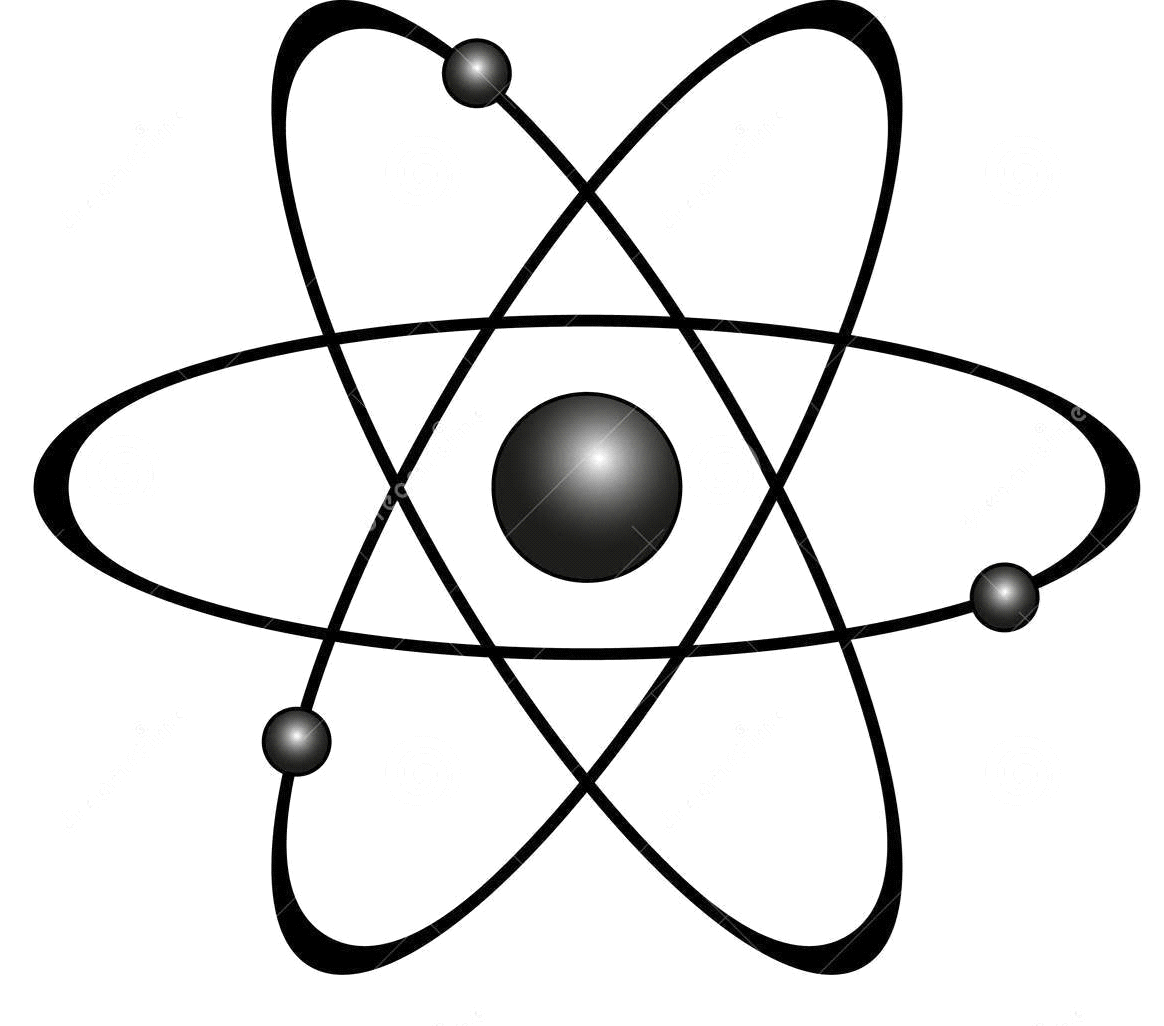 So, how does nuclear power work? Well, it really starts with the process of nuclear fission. This is when atoms are split by high-energy neutrons into smaller particles called neutrons and protons. Atoms are made from two types of hydrogen, which are known as deuterium and tritium. In order to make the hydrogen we use in nuclear power; we need to split these atoms into neutrons. 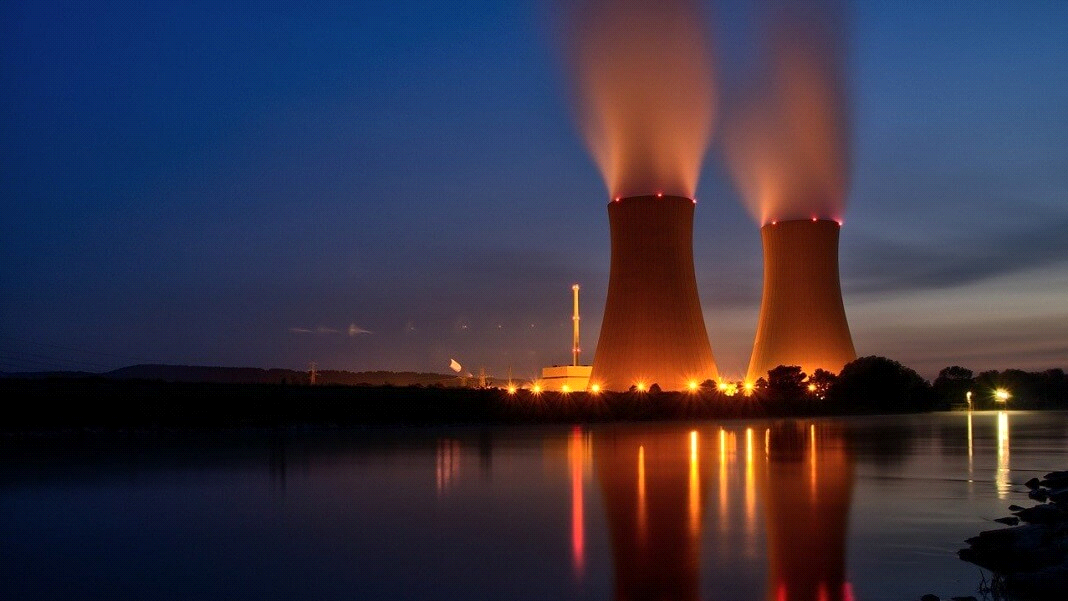 Nuclear fission works by breaking down a hydrogen atom to create heat, which in turn creates electricity. It works because of the reaction between the neutrons and protons. By splitting the hydrogen atoms, you can create hydrogen gas, which in turn produces heat. The heat from this gas is converted into electricity, which makes this method work. Nuclear fission is usually done in a process known as nuclear fissioning, which means “making the nuclear power out of hydrogen”.

So, we know what a nuclear power plant works on. But how does it work? The way it works is that a huge machine makes the hydrogen gas, pumps it through a turbine, and then turns the turbine into electricity. This process requires the highest quality of components, such as the Brass Ball Valve. Visit Orseal for more information. The turbines can be in water, in land, or even on the sea floor. The water used for these turbines has to be very warm, so that hydrogen gas turns into hydrogen, rather than just gas. Then, there’s the turbine, which is the big one. And it turns the water into mechanical energy.