The man who knew blood inside and out

In the fields of physiology, haematology, surgery and obstetrics, James Blundell had a significant effect. He had a short career but made a profound impact through his innovative and pioneering work in carrying out the first blood transfusion in humans. He worked as a teacher, physiologist, obstetrician and doctor, achieving great milestones in many areas.

One of those major achievements was transfusing blood from one person to another. He first experimented the procedure with dogs. He also made leaps forward in surgery of the abdomen, as well as in obstetrics and gynaecology. He also carried out the dividing of fallopian tubes during caesarean surgery to guarantee future sterility. 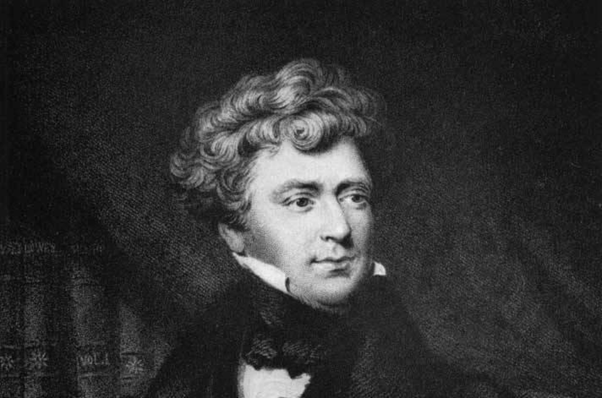 James Blundell was born in 1790 in London, but little is known of his early life. We do know that he received a strong education and started his medical career at the United Southwark Hospitals, studying anatomy and surgery. He also spent time studying physiology and midwifery with his uncle, who had a significant impact on his career.

Blundell graduated with a medical degree from the University of Edinburgh in 1813. Returning to London, he focused on midwifery and physiology, becoming a lecturer at the schools of St Thomas’ and Guy’s Hospital, teaching alongside his uncle.

This technique has been expanded on over the years and testing using blood samples and other bodily fluids such as Chlamydia Testing kits Greenwich from https://www.checkurself.org.uk/plus/home_sti_kits/ has quickened the way in which we can test people for particular conditions and then get them the right treatment.By 1818, he had published his work on transfusions of blood by syringe, in which he focused on the need for quick execution to avoid coagulation and air intake into the veins. He then introduced the use of two new instruments for use in transfusions – the gravitator and the impeller. The impeller was an invention that consisted of a cup, tube and syringe, while the gravitator involved injecting blood into a patient from a tube suspended from high above the patient. Cases at that time that required transfusion included conditions like extreme malnutrition, postpartum haemorrhage and puerperal fever.