Are you printing too much? 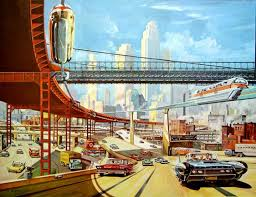 At one point in the twentieth century there was a dream formed. It’s usually about the 1950’s when the optimism of the end of the Second World War was still strong and the new advances in technology and social improvements seemed to be paving the way for a Golden Age. One of those dreams was the invention of the computer. The computer, along with the totally safe use of Nuclear power, was going to create a new working environment. The use of paper would become  obsolete. There just would not be the need for it with all things being powered and done electronically. 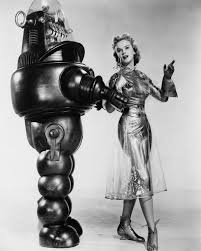 Jump forward some seventy years and it would seem that they weren’t too far off the mark (except we’re a little bit gun shy about the Nuclear power part). However the need for paper has still not gone completely and businesses and homes still press the CTRL P set of buttons with great regularity.

The question is, are you printing too much? It can be a real drain on a companies finances when there is no set budget. A Sharp Printer lease agreement can be the answer. It won’t create the paperless office but it will ensure that you and staff do not exceed limits on what you need to print off. This lease can be changed to reflect the business needs and lowered and raised as needed. It also means that you get the best printer for you rather than having to fork out for one and it depreciates.