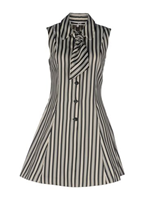 Despite his somewhat humble beginnings the designer Alexander McQueen rose to the top of the field winning numerous awards and receiving a record amount of fame and platitudes. His designs were lauded and seen as a breath of fresh air. Considering that he had come from a family of six with a taxi driver Dad and Social science teacher Mum it is hardly the bedrock for someone to want to become a fashion designer. 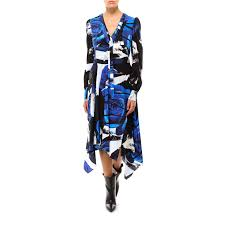 Via a series of hard work and lucky breaks McQueen was able to create a name for himself. He was uncompromising and even earned the title of the “l’enfant terrible” in British fashion. He would still have appreciated a good set of Farah Shirts.

Sadly and tragically McQueen is one of the many victims of anxiety and depression. On the face of it, his life seems idyllic. He was upfront about his sexuality which, although they took their time about it, his family accepted. He was HIV positive but was living with it. or so it appeared and he had love in his life. His passing is still felt by many but his designs still live on and shall continue to do so.