The charm and magic of Irish singer Val Doonican

Born on the third of February 1927, in Waterford Ireland, Michael Valentine Doonican became the name behind the image and easy listening, singing sensation “Val Doonican”. With his warm, cheeky smile, easy charm and famous for wearing a wide variety of Aran Sweaters he took the nation by storm. With his guitar in hand, a smile on his face and his popular novelty songs “Val” became a popular sensation and even hosted his own television show.

With several musical hits over the years including “Memories are made of this”, “Walk Tall”, “Elusive Butterfly” and “What would I be?” Doonican also recorded several novelty songs such as “Paddy McGinty’s goat” and “Delaney’s Donkey”. He also sang and recorded the thyme tune to the film “Ring of Bright Water”. 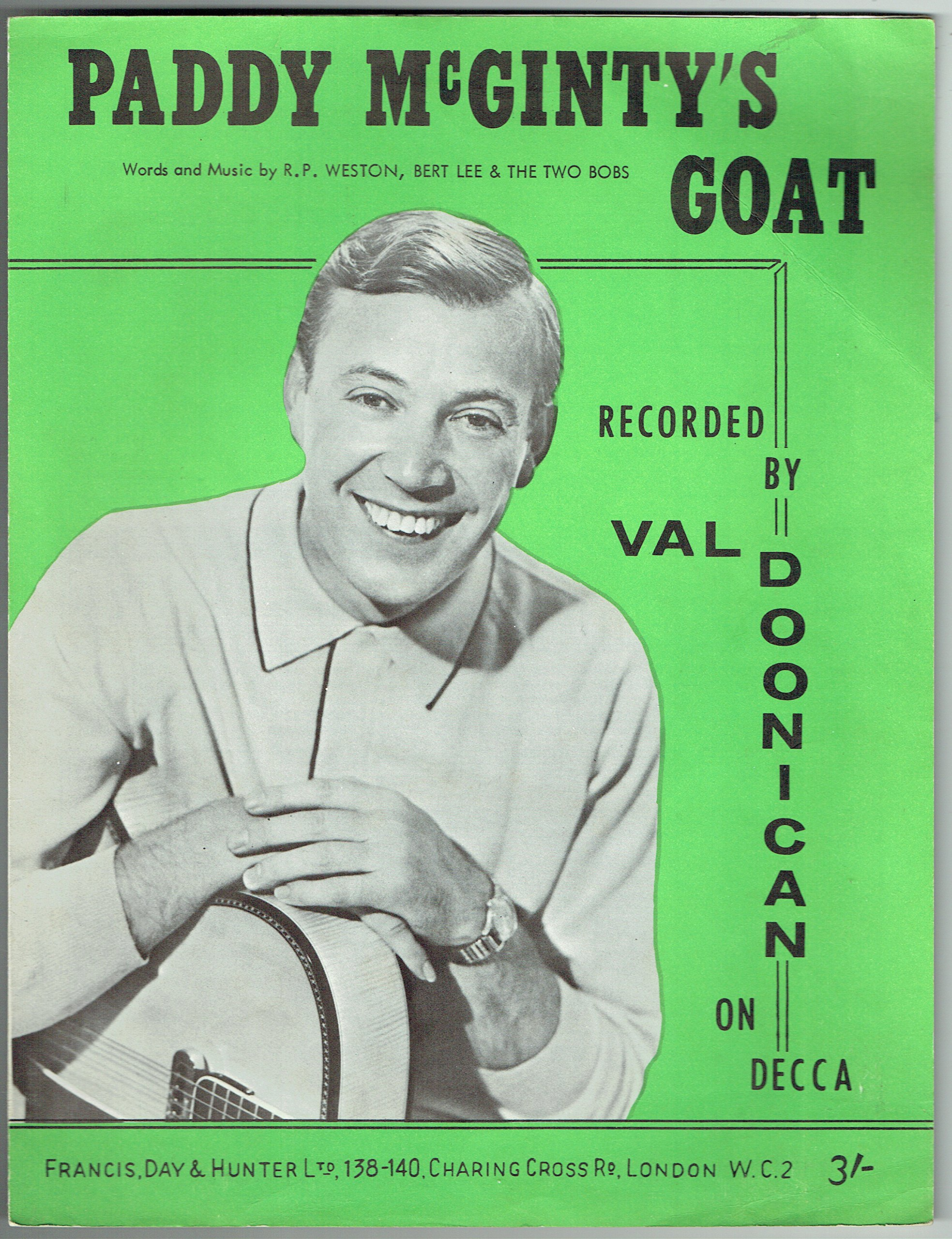 Playing his guitar, wearing his traditional Aran Sweater, smiling broadly and with his twinkling eyes Val Doonican was a huge hit with all of his audience.  A true crooner he compared his style to that of Bing Crosby and was often talked about alongside other singers such as Perry Como. Awarded the BBC television Personality of the Year in 1966 and featuring on Eamon Andrews “This is Your Life” show in 1970 Val Doonican was certainly a household name.  He spent the last few years of his life living comfortably at a nursing home in Buckinghamshire, where he passed away at the good old age of eighty-eight.